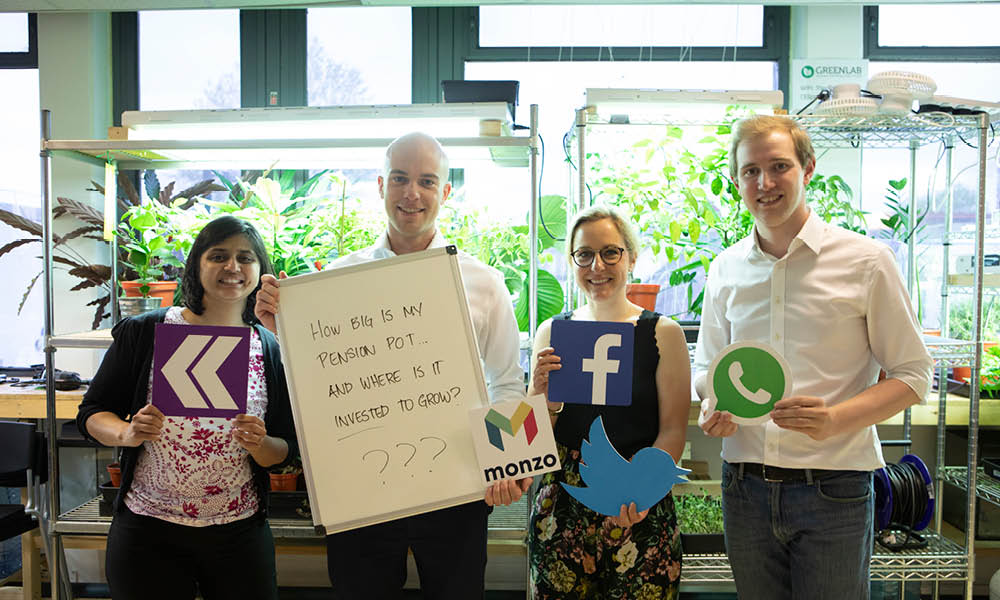 You changed the law today. As you read this, policy-makers are etching into stone new regulations that bring us one step closer to a financial system that protects the planet and the people on it.

The law now states that many of the people investing your hard-earned pension (otherwise known as trustees) must come clean on how they’re considering environmental, social, and governance (ESG) risks. This trio may include issues like climate change, fair pay, and corruption – you know, the small stuff…

They will also have to have a public policy on the actions they’re taking to influence the companies they’re funding with your pension. For example, are they using their power to tell company boards they need to up investments in green energy, pay their fair share of tax, or protect personal data?

We’ve learned that these changes are reverberating across the City, as advisers pick up the phone to pension fund clients to make sure their policies are up to scratch.

Why does this all matter?

These financial giants – including NEST, The People’s Pension, and NOW: Pensions – look after more than £2 trillion worth of our money so hold considerable sway with the companies like Sports Direct, BP, and Amazon that make you face palm at the news every day. With their bargaining power they can make sure the bad eggs and fat cats are held accountable.

This law change will mean many pension funds will have to make these policies public and tell you how they’re actually putting them into practice. This means members – that’s you – can easily see if they’re up to scratch on using your money for good.

And all this makes good business as well as common sense – by avoiding the environmentally and socially risky companies and pushing others to be more sustainable, your pension fund is protecting and growing your pension for when you retire. Businesses that do good make more money in the long term. Simple.

How did all this happen?

Eight years of policy lobbying and a lot of people power. In September, over 3,400 people from across the generations united to tell the government that they wanted their pensions invested in a way that creates a fairer world and doesn’t incinerate their savings. And the government listened.

In the eight years leading up to this moment, ShareAction put in the hours with the help of supporters like you and funders (shout-out to Nuffield Foundation for funding the first piece of work). We found that there were huge problems with how pension trustees were interpreting their duties to savers (otherwise known as their ‘fiduciary duty’ – sexy I know…). They were often seeing their duty to act in savers’ best interests as a duty simply to maximise returns in the short term.

But pensions are long-term savings and people are interested in more than just money. People want to live in, and retire into a world where economies, communities and ecosystems can thrive.

Together we’ve come a long way and changed so much, but something is still missing – something vital to democracy and fairness. Under this law change, it is still optional for trustees to ask you about the ethical issues you care about. Trustees still don’t have to listen to your concerns about where and how your retirement savings are being invested. A majority of the population is opposed to controversial weapons and aggressive tax-avoiding corporations, and yet six of the largest auto-enrolment pension providers have no policy to exclude weapons investments, and even fewer have a policy on the latter.

Together, we can make sure trustees do more than the bare minimum. To do this we rely on the generosity of our supporters to keep doing what we’re doing.

Can you chip in here to help put people before profit and make the investment system more transparent and accountable to you?