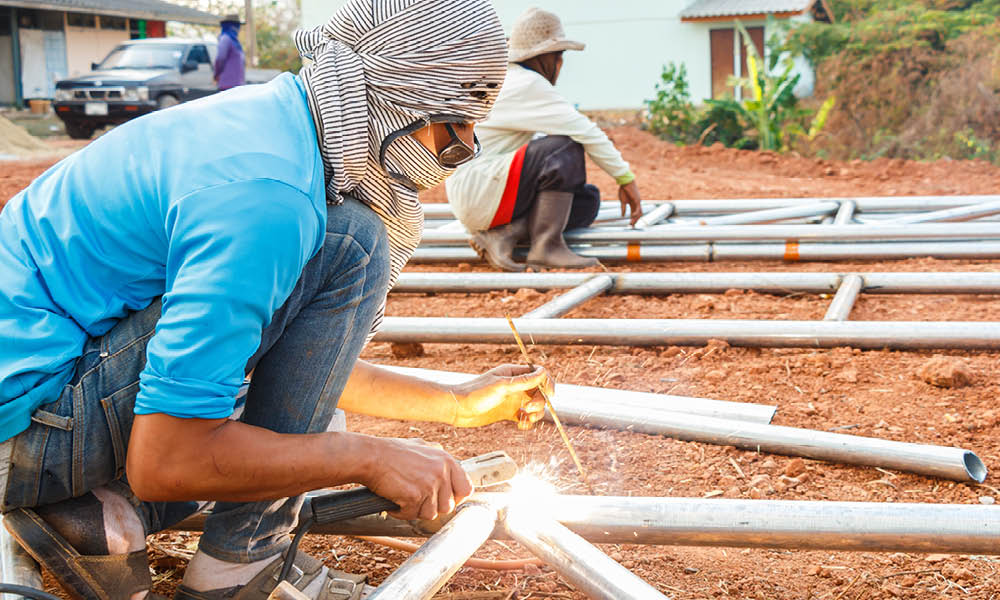 It’s one year since the Workforce Disclosure Initiative (WDI) launched. With the WDI team preparing to send out the 2018 survey, now is a good time to take stock of what we’ve achieved so far, and what is needed to move further towards the goal of decent work.

Investors have long had access to the type of data needed to take account of environmental and governance factors when assessing corporate performance. By participating in the WDI, investors signal their intention to integrate workforce issues into their investment decisions – the missing ‘S’ of ESG. In the first instance, the WDI brings investors together to encourage listed companies to disclose better and more comparable data on their employees and supply chains. It has been a pleasant surprise to learn that investors are already using the data generated by the pilot year of the WDI. Most encouraging so far is the example of Aberdeen Standard Investments, whose Employment Opportunities Fund draws on WDI data as part of its assessment of companies promoting good work.

Other investors among the 100 signatories welcome the data the WDI has begun to generate on issues such as talent retention and supply chain management. This is already improving their understanding of companies’ workforce management compared to the data available in annual reports and other public sources.

The challenge for the WDI this year is to scale up. This week, the WDI will send letters to the senior leadership of 500 companies worldwide – a seven-fold increase on the 75 approached in the pilot year. To secure a meaningful data set, WDI investor signatories will have to make the case for their investee companies to engage with the survey.

The WDI also helps investors to engage collectively with companies on workforce topics. This month’s WDI workshop – focused on corporate transparency and workforce reporting – demonstrates the value of bringing different stakeholders together. Around 20 investors and FTSE 100 representatives took part in a series of discussions designed to improve understanding of why investors want better workforce reporting, and the challenges companies face responding to this demand. We were joined by WDI project partner Oxfam and the Chartered Institute of Personnel and Development (CIPD), who hosted sessions on supply chains and direct operations. It was a fascinating afternoon and a valuable exercise for all participants.

Later this year we will run further engagements focused on more specific policy areas such as gender diversity and modern slavery. We will need to ensure the WDI’s efforts support the good work already taking place on these topics rather than sending mixed signals to companies by establishing alternative programmes. In addition, as the reach of the WDI becomes far more international, we will be collaborating closely with partner organisations to ensure non-UK investors also have access to such opportunities.

2018 is shaping up to be the year the WDI goes global. Having partnered with Canadian responsible investment organisation SHARE since early 2017, the WDI has recently established a partnership with The Responsible Investment Association Australasia (RIAA) to help the initiative take root in Australia. This is an exciting development, demonstrating the WDI’s widespread appeal and ambitious scope.

For now, the WDI has taken hold in some countries more than others. In the pilot year, 55% of European companies contacted went on to disclose data via the survey. Outside of Europe that proportion was below 25%. And while the majority of the largest UK, French, and Dutch investors back the WDI, we are yet to secure the same level of support from their US counterparts. Gaining buy-in from the US will be critical to ensuring the WDI lives up to its early promise, and in the meantime we will be encouraging other American firms to follow Microsoft’s lead by disclosing data to the WDI survey later this year.

Clearly, companies face multiple reporting requests. And the WDI survey is not something that can be completed during a lunch hour. It covers direct operations and supply chains, and poses questions that many companies find challenging. But there are encouraging signs that companies see the necessity and the potential business benefits of the WDI. There is also increasing acknowledgement that large firms require a social licence to operate, and providing decent jobs is one important way companies can secure this. What’s more, engaging with many of the thorny issues the WDI addresses – low pay, insecure contracts, unsafe working conditions, in-work discrimination – allows leading companies to differentiate themselves from laggard competitors.

The WDI’s mission has been described as “seeking to do for labour rights what CDP did for the environment.” This is no small ambition. The WDI is a long-term project, but one that has already achieved a great amount in its first year.

Thanks James! To learn more about the Workforce Disclosure Initiative, click here.