The Good, the Bad, and the Ugly Side of the Bank AGMs 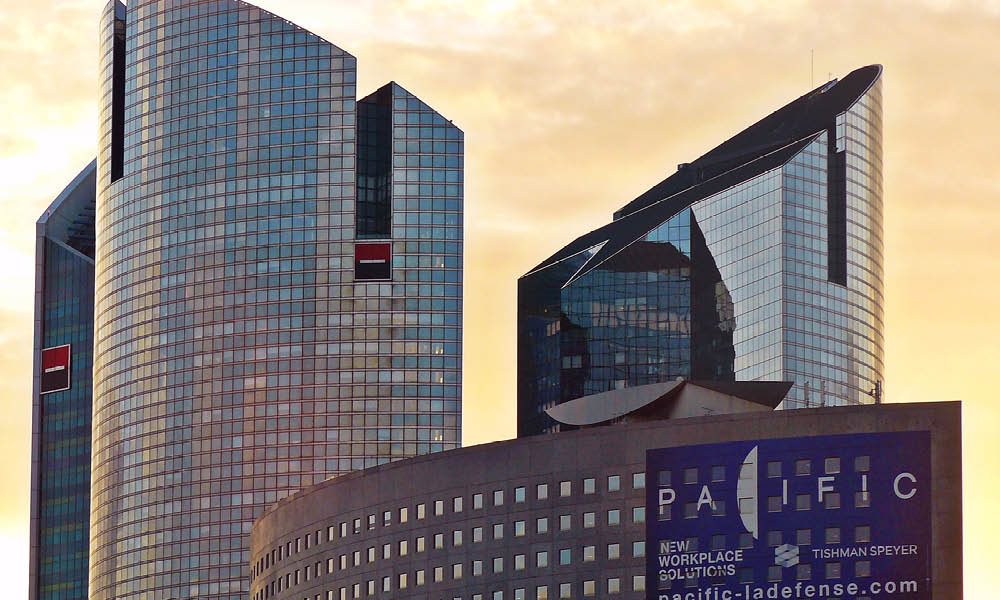 Banks are powerful actors in the investment system. Through the loans they make and the businesses they choose to support, banks shape the future structure of our society. In this way, banks have the potential to accelerate the low-carbon transition by increasing their lending to renewable energy companies and also by phasing out their support to highly-polluting industries, such as coal power generation. The problem is, across many global banks, this progress is not happening fast enough.

For just over two years now, ShareAction has been challenging the banking sector’s approach to climate change by attending annual general meetings (AGMs). This year, we attended the AGMs of 12 European banks and asked their boards questions focusing on issues including:

So how did the banks respond? Well, in true ShareAction style, we’ve decided to rank our most memorable 2018 AGM moments in terms of the good, the bad, and the ugly. Here we go…

Many of the banks were very receptive to our questions and made some encouraging commitments in response. Barclays confirmed it would be publishing a much stronger climate strategy later this year, along with newly updated lending policies for the coal and tar sands sectors. UBS also said it would work towards strengthening its coal policy in 2018.

In response to our question on the problems surrounding biomass, Lloyds Banking Group recognised that the sector was problematic, and said it would look into making public their lending criteria for green assets. Societe Generale gave a great response to our question on the shipping industry. Having already helped to finance the world’s first LNG-powered shipping vessel, they acknowledged that the shipping sector has a long way to go and that LNG is not the ultimate solution, and confirmed they would work towards strengthening their shipping policy.

Today I’m in Edinburgh to ask #LloydsBank what it is doing to rectify its last place position in @ShareActionUK climate ranking. Its competitors are further advanced in #TCFD implementation, #scenarioanalysis & #climaterisk management. Lloyds need to catch up. #LloydsAGM pic.twitter.com/C1cWteUCVy

Finally, RBS released an amazingly ambitious lending policy update on the day of their AGM, committing to no longer financing new coal power, coal mines, tar sands or arctic oil projects anywhere in the world. This represents a great leap of progress for RBS, relative to their previous position, and demonstrates they are committed to helping achieve the goals of the Paris Agreement.

Other banks’ responses were less inspiring. After we presented evidence showing developing nations do have affordable, renewable energy options, the Chairman of Standard Chartered brushed aside our arguments, stating clearly his opinion that “there are a number of markets in which there is no viable alternative to coal”.

HSBC was similarly dismissive of the research we cited to demonstrate the problems underlying its new energy policy, which permits the financing of new coal power plants in Indonesia, Bangladesh and Vietnam. Despite there being over 100,000 megawatts of new coal capacity in active development in these three countries alone, HSBC stated it considers their current coal policy to be adequately managing climate risks and had no plans to remove the exclusions. Very disappointing for a bank that has publicly come out in support of the Paris Agreement.

Today I asked the #HSBC CEO to close the loophole in their new energy policy that permits financing of new #coal power plants in Indonesia, Vietnam & Bangladesh. Coal power is not a solution to #energy poverty; these countries DO have #renewable alternatives. #hsbcAGM pic.twitter.com/sc8Y7VNpwE

While ShareAction’s questions were universally welcomed by each bank’s board members, we unfortunately received a much less cordial reception from our fellow shareholders. This ranged from tutting, to interruptions, to full-scale booing – and it occurred at almost every AGM we attended. Such behaviour struck me as bizarre given our questions were directly concerning issues that will affect shareholder value in the near-term. Curiously, other shareholder questions that were not exactly profound (“Why do you no longer serve wine at lunch?”) remained unchallenged.

On a more personal note, being booed and interrupted while asking my question was quite simply the most unwelcome I have ever been made to feel at a formal corporate event. My fellow AGM activist (who happens to be white and male) did not receive the same treatment when speaking, suggesting that perhaps it was me – a woman of colour – who was the source of irritation. As campaigners, we face many hurdles in our journey to a better world but the old boy’s country club attitude has got to be the most unpleasant obstacle. Banks should address such behaviour at their AGMs in future.

It was truly heartening to see the progress made across the banking sector in the space of just a year. Our job is to make sure they keep going!

But to end on a lighter note, it was truly heartening to see the progress made across the banking sector in the space of just a year. In their presentations to shareholders, many banks identified climate risk as a strategic priority and demonstrated encouraging progress in working towards implementing the recommendations of the Taskforce on Climate-related Financial Disclosures (TCFD). Relative to even just two years ago, banks are definitely now headed in the right direction. Our job is to make sure they keep going!

The inspiration award for this season, however, goes to Ocean Hyland of Tsleil Waututh Nation, who travelled all the way from Canada to tell the Barclays board how the Kinder Morgan pipeline threatens to destroy her people’s home, contaminate their food and water, and endanger the enormous biodiversity of their local environment. Her speech was powerful and moving – it clearly brought the board face to face with the true impact of their financing decisions. Barclays have since promised to review their tar sands policy. As the last UK bank still financing this problematic sector, let’s hope they do the right thing.

Thanks Katie! To find out more about our campaign to align the banking sector with a below-two-degree world, click here.