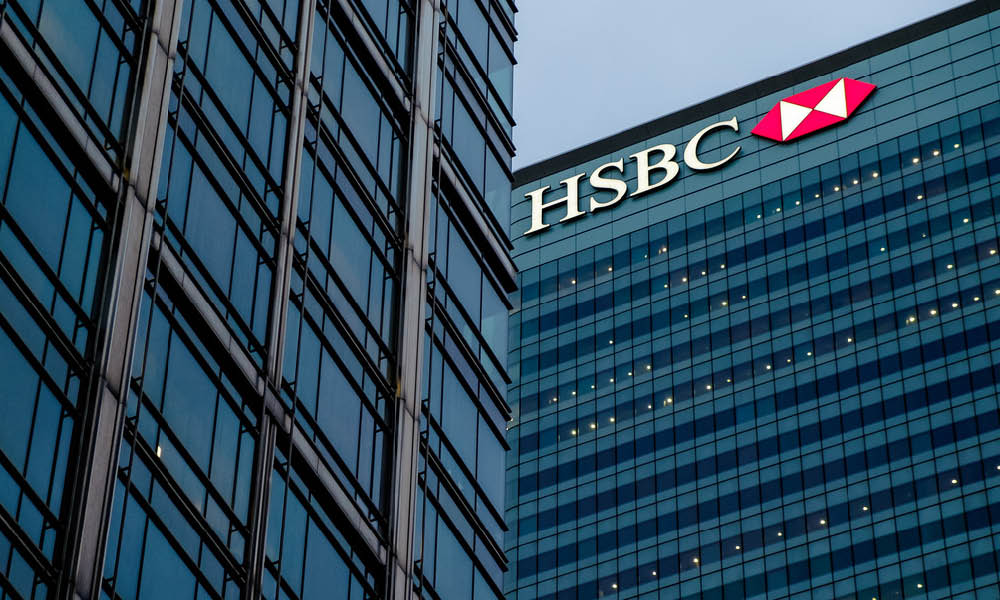 AGM activist Bill Linton has been to three AGMs already this season – here are his thoughts on them:

The HSBC AGM was being picketed by Palestine Solidarity Campaign supporters objecting to the level of HSBC’s involvement with companies selling arms to Israel. I was there to encourage the bank to switch more of its funding towards renewable energy and energy conservation but, as a member of PSC, I joined the protesters for a few minutes before going in.

I was due to meet Katie from ShareAction – she would also be putting a related question to the board – but had been delayed by last minute paperwork and I had to go in without her. Happily, when she did arrive she chose a seat almost in front of me and contact was soon established by text.

There were a lot of questions to the board, many fairly hostile, despite the Chair and CEO’s opening remarks suggesting that all was shipshape and Bristol-fashion. I was happy to find that no fewer than five questions came from PSC supporters – who rather repeated each other but quickly succeeded in getting the Chair very rattled!

Katie got her question in but my hand was repeatedly ignored, till finally I was called to ask the very last one. The answer was predictably non-committal, but at least not a ‘no’.

Afterwards Katie managed a word with one of the directors with whom she had already been in contact, and that seemed to go well.

A much smaller affair than my previous outing at HSBC – only 30 or 40 attended. In fact, by arriving in good time I found I was actually the first ‘punter’ there, and was quickly in conversation with the HR director. Then the Chair and CEO joined in – I had all the senior board members clustered round me! I had met Rupert Soames (the CEO) two years ago when I put a question to him about the management of immigration centres in Australia, and he remembered me.

This year I was asking about Yarl’s Wood, with reports of hunger strikes and ill-treatment of the inmates. Our pre-meeting conversation was basically reprised in the AGM itself (where mine was the first of only three questions): they denied any ill-treatment of detainees (while admitting there had been some earlier, now dealt with) and said the hunger strike wasn’t really a hunger strike, just a refusal of the institutional meals – the strikers are eating at other times, as witnessed by increased sales from the shop. I was unable to challenge this, but felt there must be more fire given the amount of smoke.

The chief plank of Serco’s position was that the main problems arise from the fact that the detainees are there indefinitely, with the suddenness of some of their detentions, and with the general uncertainty of their future – all of which is down to the government and out of Serco’s control. I could only agree with that – and wish there was a Home Office AGM to go to.

Mr Soames did promise to send me copies of two HMIP reports which had been favourable, and an ‘independent’ report which Serco had commissioned – and links to them did indeed appear in my inbox in the next couple of days.

L & G’s AGM took place in the very salubrious surroundings of the Honourable Artillery Company’s HQ, with cricket being played outside – in central London!

The opening remarks from the Chair and CEO painted a pleasing picture of a company with a serious social conscience – something I had not appreciated about them, at least till I got my pre-AGM briefing, and a breath of fresh air compared to the general run of AGMs.

That was good news for me as I was there to try to persuade them to join the group of companies co-ordinated by ShareAction which subscribes to the Science-based Targets Initiative around climate change. The response was positive – that they do support science-based targets – but the possibility of joining the Initiative went unanswered.

Over lunch I got a word with Sir John Kingman, the Chair, and again tried to get a straight answer, but he wasn’t biting – except into his lunch.

Thanks Bill! To learn more about AGM activism, click here.