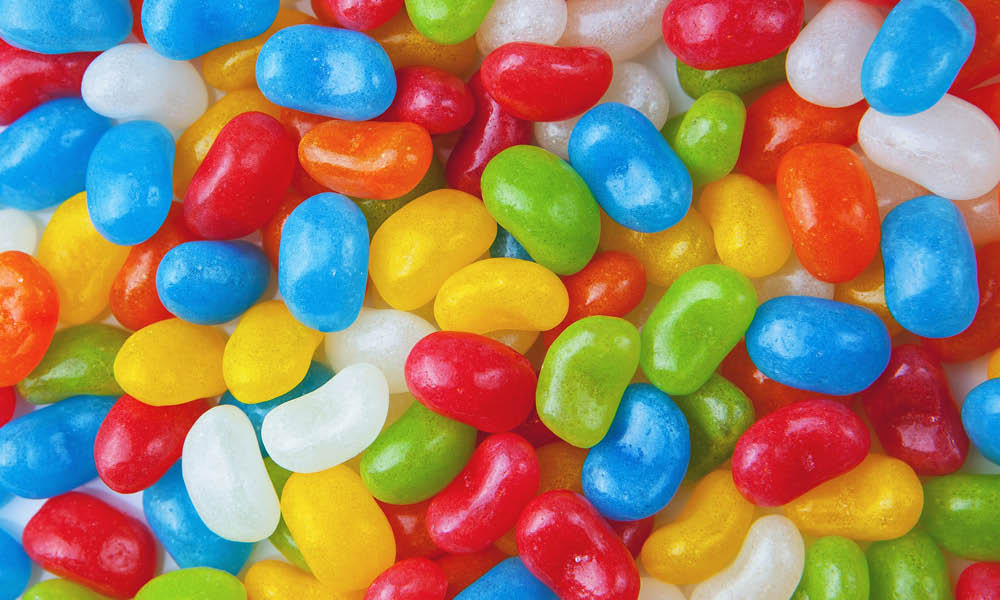 Last month I turned up to the annual general meeting (AGM) of Associated British Foods, armed with my shares and a well-crafted question, to challenge the board on the impact of its sugary treats on childhood obesity. Despite a growing body of scientific evidence, the company’s response reflected a lack of willingness from the food and drink industry to take the lead in tackling one of the UK’s most urgent health crises.

Childhood obesity has emerged as one of the biggest public health crises in recent years. Obesity has a significant impact on health and the economy in the UK. Obesity is linked to health issues including diabetes, cardiovascular problems, cancer, heart disease and mental health problems. Treating these issues places a heavy burden on NHS resources as more people are becoming obese earlier and earlier in their lives.

Current statistics for childhood obesity paint a bleak picture for the UK, as the nation’s sweet tooth has taken its toll on its youth and the economy: in 2015, approximately one third of children in the UK were classified as overweight or obese, while the NHS spent £6.1 billion on obesity-related health problems this year.

What role does sugar play?

Recent studies by Public Health England and the Scientific Advisory Committee on Nutrition have found that the over-consumption of sugary food and drink is directly linked to weight gain, due to the high calorie density and low nutritional value. Experts have recently found that children in the UK are exceeding the maximum recommended sugar intake for an 18-year-old as early as the age of 10.

In response to this, the UK government recently challenged food and drink companies to reduce their sugar content by 20% by 2020. It is now down to producers and retailers to be proactive in the fight to tackle childhood obesity.

What are the challenges?

Last month I attended the AGM of Associated British Foods (ABF) in high spirits to ask the board of directors what steps they were taking to meet this government target.

ABF has its fingers in a lot of pies. It owns businesses which make everything from baked goods and cereals (with a lot of sugar in), to clothes (with arguably less sugar), to sugar itself.

The experience highlighted the challenges of influencing action on such a complex and divisive issue.

ABF were keen to downplay the impact of sugar on childhood obesity, instead focusing on the lack of exercise as the main contributing factor to the problem. Moreover, the lengthy and evasive response from George Weston, the ABF Chief Executive, made no mention of the UK government’s 2020 target – perhaps an indication that they have no intention of meeting it at all?

Worryingly, the board’s view was supported by the vast majority of shareholders in attendance. I was surprised to hear one shareholder shout out that obesity was down to “laziness” alone, which sparked applause in the room, further highlighting the uphill struggle to challenge the status quo and bring about meaningful change at the corporate level.

While it would be pretty naïve to think that a company CEO who literally makes money from sweet products would crumble like a sugar cube in a downpour when faced with a single shareholder like me, activism among the investment community to engage with the theme of childhood obesity and sugar is only set to grow in 2019.

So what can be done?

ShareAction’s upcoming Food and Health campaign aims to harness this potential, and challenge the leading food and drink companies to reduce their sugar content, stop harmful marketing techniques, and improve labelling to help the fight against childhood obesity.

AGM activism is an important tool in this fight. Challenging the Board in front of shareholders brings the issue onto the company’s agenda, and offers a platform for further dialogue and participation in the future.

Food and beverage company profits are on a real high at the moment, but with consumer demand for more nutritious choices booming and government regulation on the horizon, long-term shareholders should engage meaningfully or experience the inevitable sugar crash.