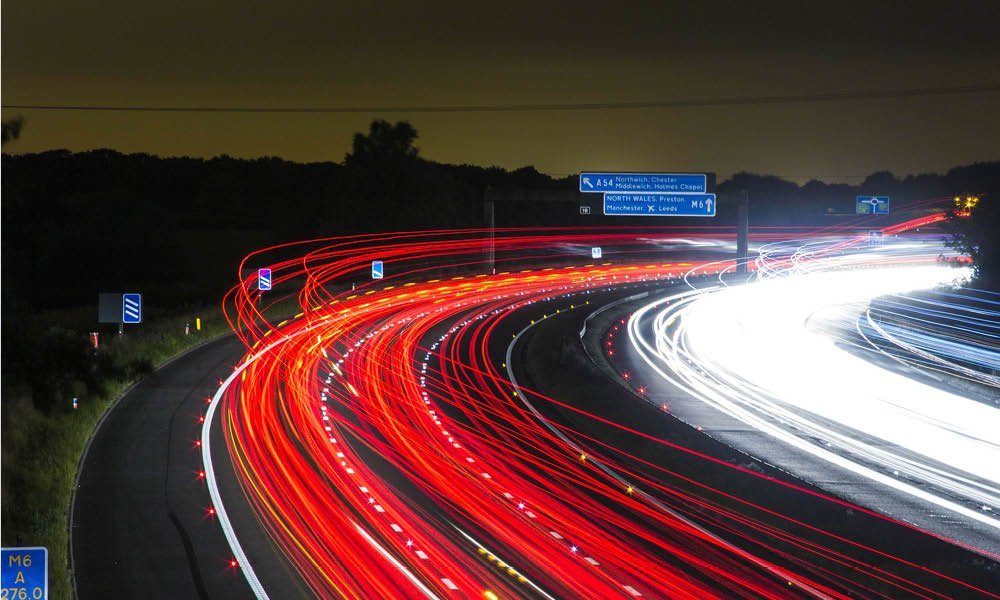 Globally, the transport sector is the fastest-growing contributor to climate change, accounting for 23% of global energy-related greenhouse gas (GHG) emissions. We’re working to get investors and companies on the case.

Last week, the UK Government’s climate change advisers warned (again) that the UK is not on track to meet its own legally binding climate targets. Although annual emissions continue to fall, emissions cuts in the power and waste sectors have masked failures in other areas. Notably, transport has grown as a share of overall emissions. Transport is now the largest-emitting sector of the UK economy, accounting for 28% of UK GHG emissions in 2017.

In the UK, policy and action to reduce transport emissions have not matched the scale of the problem. The Government’s zero emissions road transport strategy (‘Road to Zero’), which will set out a plan to 2050 to reduce emissions from transport, was expected in March 2018 but publication has been delayed. 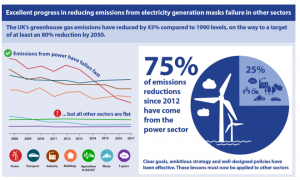 This year, ShareAction has been mobilising investors and companies behind the decarbonisation of the transport sector by promoting the uptake of electric vehicles (EVs). As businesses own over half of all registered vehicles on the road, it is crucial that companies lead the shift to electric vehicles. Companies can use their collective buying power and influence to build demand, cut costs and remove barriers to adoption.

This AGM season, ShareAction has taken this challenge directly to FTSE100 CEOs, calling on companies to integrate ambitious EV targets into their sustainability strategies. Our trusty team of AGM activists have already been to the AGMs of JustEat, InterContinental Hotels, Tesco and Morrisons to raise a question on electric vehicles, with more planned later in the season.

By switching to EVs and supporting their employees and customers to do the same, these companies can help transform the transport sector (last year JustEat drivers covered a staggering 100 million miles!) And there is also a growing business case for corporate commitments to EVs – a recent report from Bloomberg New Energy Finance suggested EVs could undercut conventional cars in terms of both upfront and running costs during the 2020s, in addition to the associated reputational benefits and reduced regulatory risks relating to carbon emissions and urban air pollution.

With visible and growing support in the investor community and increasing questions from AGM activists, we hope we’ve planted EVs firmly on the corporate agenda, with bold commitments following close behind.

Check out this video from AGM activist Doug who attended the Morrisons AGM – and if you’d like to get involved, email Michael Kind

Thanks Sophia! To learn more about our Investor Decarbonisation Initiative, click here.