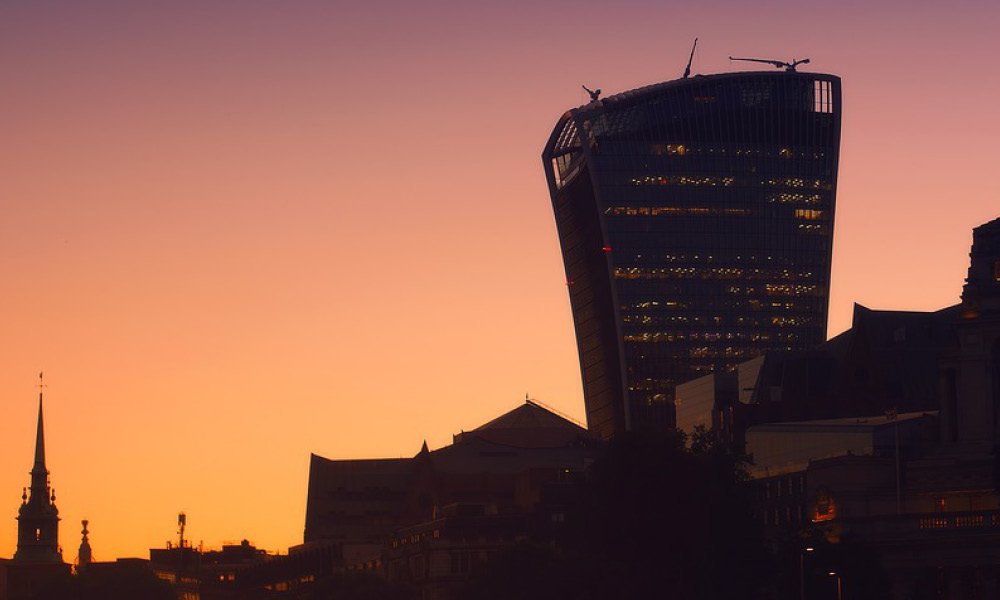 We can be grateful that the caterers at the Landsec AGM chose to serve hibiscus tea. After the meeting I was looking for a drink as an excuse to hang around longer, but did not want tea or coffee. By the time I had finished my cup of hibiscus tea, I had spoken to six directors – that must be a record.

But first, my question at the meeting. After the Chair, Cressida Hogg, and the CEO had given introductory presentations, I asked my question, beginning “Thank you, Madam Chairman. I don’t get to say that very often – I have been to many AGMs, and it is very rare to find a woman in the chair”. In fact they have had two women in the chair – the last time I came to this AGM, in 2017, Dame Alison Carnwath was in the chair.

After that, I asked a question about gender equality! According to their annual report, page 51, women’s mean hourly pay is 36.8% less than men’s. I called on them to publish an action plan, including time bound targets to reduce the gender pay gap across the entire business year-on-year. And, of course, to meet with ShareAction to discuss the firm’s overall approach to diversity and inclusion in more detail.

Ms Hogg thanked me for looking at the annual report (evidence that it is worth looking through a company’s documentation before an AGM). Gender pay is one lens through which they view diversity – it is a far wider issue. Our suggestion is interesting and they are willing to consider it. They don’t actually have very many employees, so even a small change in numbers is statistically significant. She referred me to their brand-new HR Director.

The HR Director, Barry Hoffman, really was brand-new: he had been in post just six weeks, and had never heard of ShareAction, so it was my opportunity to introduce it. He was very willing – indeed excited – to engage with us, and he would like to know if we have any ideas as to how to proceed.

Subsequently, while I was drinking the aforementioned hibiscus tea, several other directors came and chatted to me, including Edward Bonham Carter (Helena’s brother – I will get that in before anybody asks). As well as a Director of Landsec, he is a trustee of the Esmée Fairbairn Foundation, a major funder of ShareAction. I told him that we really appreciate their funding, particularly since it is unrestricted.

In 2017 I praised Landsec for becoming a Living Wage employer. Hopefully we can work with them to take a further step towards becoming a better employer.

Thanks Rebecca! To find out more or to help us raise money for our gender campaign, click here.