Investors give Italian bank a wake-up call on climate change. 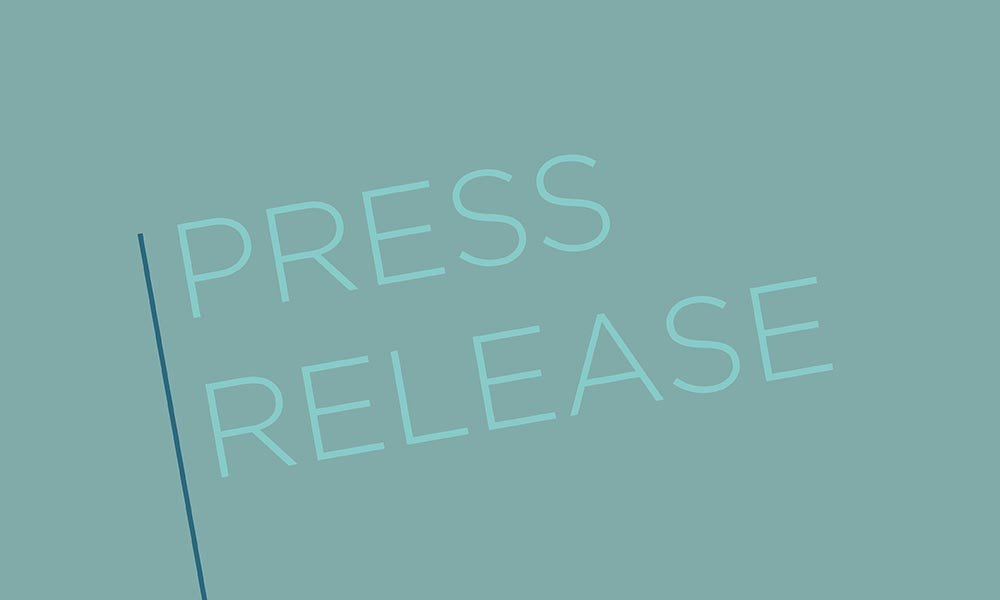 On the day of its AGM, a group of investors are calling on Italian bank, UniCredit, to start taking climate change seriously.

In an action coordinated by responsible investment charity, ShareAction, a group of investors – including Schroders, Candriam and Storebrand – with over $1.4trillion in assets have sent a letter to the CEO of UniCredit, Jean Pierre Mustier, on the day of the bank’s AGM. They are asking the bank to publicly disclose how it is going to deal with the risks posed by a worsening climate crisis, as well as restricting current coal financing.

Climate change is widely accepted as a material risk and, with legislation clamping down on the fossil fuel, coal is facing a crisis. As such, investors could face the knock-on effects of investing in banks with no climate strategy and exposure to the coal industry.

Of the 15 largest European banks surveyed by ShareAction in 2017, UniCredit is the only bank that is yet to publish a climate strategy and publicly publish a coal exclusion policy. Instead of developing a strategy for scaling back coal exposure and shoring up the bank’s portfolio against climate-related risks, UniCredit has published a strategy to reduce its operational emissions.

As a result of this inaction, the investor group has written to UniCredit to ask that it:

For the last three years, the World Economic Forum has identified climate-related risks as the most pressing facing the economy today, with financial losses potentially reaching $43tr by 2100. As such, UniCredit’s lack of climate strategy opens up its investors to financially material risks and losses.

Additionally, as it is widely acknowledged that no new coal plants can be built anywhere to keep to below two-degrees of warming, UniCredit’s unabated coal lending is funding climate breakdown that could see UniCredit and its shareholders facing financial losses.

This action follows a number of successful investor engagements on climate change, which saw Glencore most recently agreeing to limit its coal production.

Sam Hayward, project officer at ShareAction, said: “Today, a group of mainstream investors representing a significant number of assets has scrutinised laggard bank, UniCredit, on its slow response to climate change.  UniCredit is under the microscope now. As a group, we expect a swift and appropriate response to the asks contained within this letter. Big banks cannot be allowed to imperil our climate or our economy any longer.”