Antibiotics in the Food Chain: Let’s get a grip 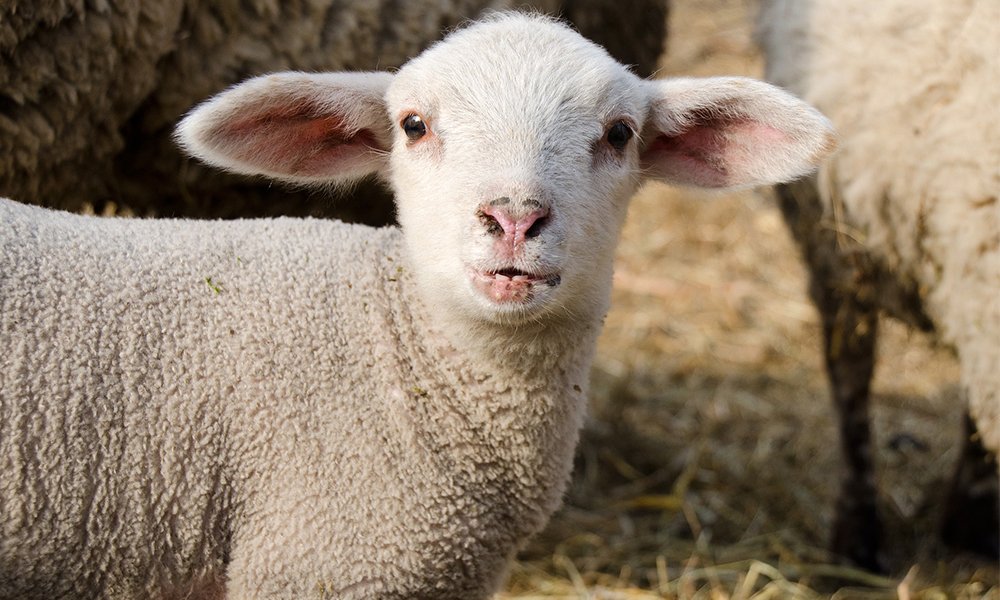 In a recent discussion about efforts to reduce antibiotic usage in meat served up by restaurants and fast food outlets, someone who works closely with farmers and big business shared the opinion, “the food system is bonkers!”

Having worked on our Sustainable Food Systems project since its launch, I’ve come to realise – along with developing an appreciation for peculiar words such as antimicrobial resistance, prophylactic and ionophores – that this assessment is actually quite well measured: the dominant food system really is bonkers.

It’s bonkers that corporate demand for cheap meat across the globe has driven such inhumane ways of rearing livestock. It’s a system whose seemingly relentless pursuit of the highest returns positively encourages farmers to pack animals in to overly confined spaces and restrict their freedom to move, a restriction that leads to unnecessary illness. To counteract this practice, animals are dosed not just with unnecessary levels of antibiotics, but with antibiotics that are important – often critically so – to human medicine. No one can say that’s anything but bonkers. What’s more, this bad practice is not only helping to prop up unsustainable methods of production, but is also contributing to rising antibiotic resistance (AMR) in humans which, in turn, is causing approximately 700,000 deaths a year.

It’s quite surprising that, a year ago, this issue was barely on the radar for many restaurant and fast-good giants.

With all this in mind, it was quite surprising that, a year ago, many food companies seemed completely unaware of what types or how many antibiotics were being used in the meat they were sourcing. What was more surprising was that this issue was barely on the radar for many restaurant and fast-food giants.

Given this starting point, firms that ShareAction has been engaging with really have come a long way. From an investment perspective, failing to address this issue presents serious financial risk for those with holdings in companies linked to these bad practices. And growing numbers of forward-looking investors are asking more questions and, in the process, providing businesses with a clear mandate to work with suppliers and encourage improved practices.

As a result, some companies are starting to show greater leadership. For example, The Restaurant Group and Mitchells and Butlers both made strong public commitments in 2016 to phase out the overuse of antibiotics in their supply chains.

However, some companies, which ShareAction is engaging with, are now starting to show greater leadership. KFC announced that it will phase out the use of medically important antibiotics in its US chicken supply chain by 2018

And just last week, KFC announced that it will phase out the use of medically important antibiotics in its US chicken supply chain by 2018. This is great progress for a company – the second largest chicken chain in the US based on sales – that had previously been reticent to engage on the topic, and is testament to the combined effort and perseverance of many actors working on this issue, including NRDC, US PIRG, and Consumers Union.

So, several companies are making important strides in progress when it comes to the use of antibiotics in poultry. But there’s a worrying degree of silence when it comes to making global commitments or advances around other species like cattle or pigs. It can’t be emphasised enough that rising antibiotic resistance is not limited to one specie or geography alone. AMR is a universal problem which needs to be addressed on a global scale.

Some have argued that it’s not possible or that it’s premature to put in place timelines for antibiotic reduction in other livestock supply lines due to reasons of complexity. And it does need to be acknowledged that this really isn’t an easy task for companies, and that change won’t be able to happen overnight. That’s why we’re asking companies to identify reasonable timelines and targets – in partnership with their suppliers – for a reduction in use of medically-important antibiotics over time. All of this needs to happen at the same time as reviewing, improving and monitoring farm animal welfare standards.

Food companies need to continue the momentum and step up their game.

Others argue that antibiotic usage in livestock is only part of the problem and that human medical use also needs attention. This isn’t a pick and choose situation: the World Health Organisation is warning of the approaching ‘antibiotic apocalypse’; bodies such as the European Medicines Agency stating that the reduction of antibiotics is “essential for the future of animal and public health”; and there is a rising consumer and investor demand for change. Now food companies need to continue the momentum and step up their game.

In the meantime, if you’re interested to read more about progress made over the past year, see the progress report that we published recently in partnership with the FAIRR Initiative: The Restaurant Sector and Antibiotic Risk.

Thanks Mara! Click here to learn more about the Sustainable Food Programme or get in touch here.